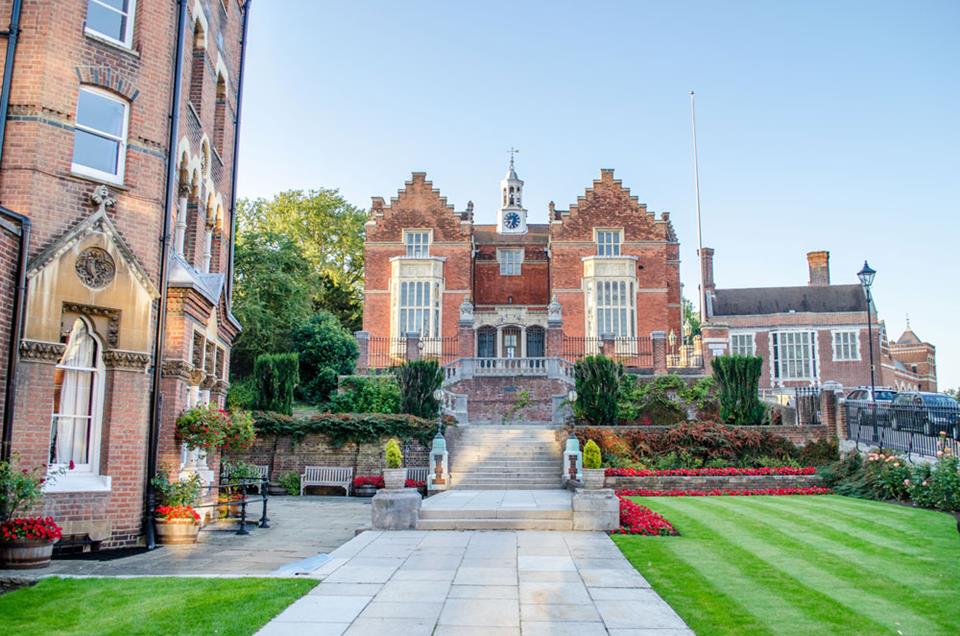 Harrow is the 12th largest borough London by area, there is a South, West and North Harrow but no East. The jewel in the crown is Harrow on the Hill. It is found on the north-western outer ring of Greater London and borders the Hertfordshire countryside. When considering where to live in London, Harrow is a great alternative to the hustle and bustle of central London since one fifth of the borough is made up of parkland and open spaces, which makes Harrow a very green borough indeed. Harrow is a largely residential and suburban borough, with varying degrees of wealth and pockets of poverty, like all of London boroughs.

Harrow has a wealth of shops, restaurants, cafes and bars. There is food from around the world. Harrow’s main town center is ranked 10th largest retail centers in London, with two shopping centers named St Ann’s and St Georges, which are home to all of the major high street brands.

Harrow is an incredibly culturally rich place to reside, since the borough is home to a variety of different ethnic and religious groups. Harrow leads the way as the most diverse borough by faith in the UK, with 62% of any two residents being from different religious groups. Harrow is considered a great commuter’s choice for a place of residence since there are good transport links into Central London and its surrounding areas. The borough sits on London Underground’s Metropolitan Line, the Overground Watford DC Line and also Chiltern Railways and London Midland and Southern train links. It boasts six stations within Harrow alone to include; Harrow on the Hill, North Harrow, South Harrow, West Harrow, Harrow & Wealdstone and Headstone Lane.

Harrow is also be considered to play a big part in the economy, with over 10,000 businesses and a huge emphasis on small businesses, supporting the local economy. As a result, Harrow can boast that their business growth rates are among the best in North West London and with the abundance of small local businesses in the area; this can contribute to a great sense of community in the borough and sure, the town can boast that it is home to the third largest population of millionaires in any London borough, but suburban semi-detached houses and flats now surround the perceived affluence of the hill. Harrow is therefore a rather affordable place to rent and live – The average rent for a one bedroom flat, for example, can be found at an average of £207 per week, which is 18% below the London average.

Landmarks of Harrow include the Harrow Boys School, which sits on the main hill of Harrow. The boys’ independent school is renowned for educating seven UK Prime Ministers (including Winston Churchill) and also some of Britain’s literary greats such as the poet Lord Byron and everyone’s favorite guilty pleasure, the singer James Blunt, to name but a few.

St Mary’s Church spire is a local landmark and the churchyard is where Byron, a former Harrow School pupil, contemplated his own burial in the poem Lines Written beneath an Elm in the Churchyard of Harrow. In the end it was his daughter, Allegra, who was buried there in an unmarked grave. Byron ended up in Nottinghamshire, his body having been turned away from Westminster Abbey So if you’re looking for a diverse, vibrant and affordable place to live in London, which isn’t completely severed from Central London, Harrow could be a fantastic place to consider.